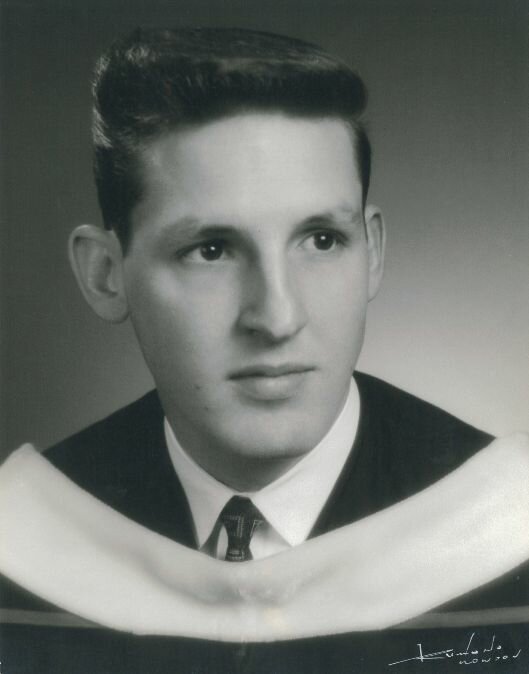 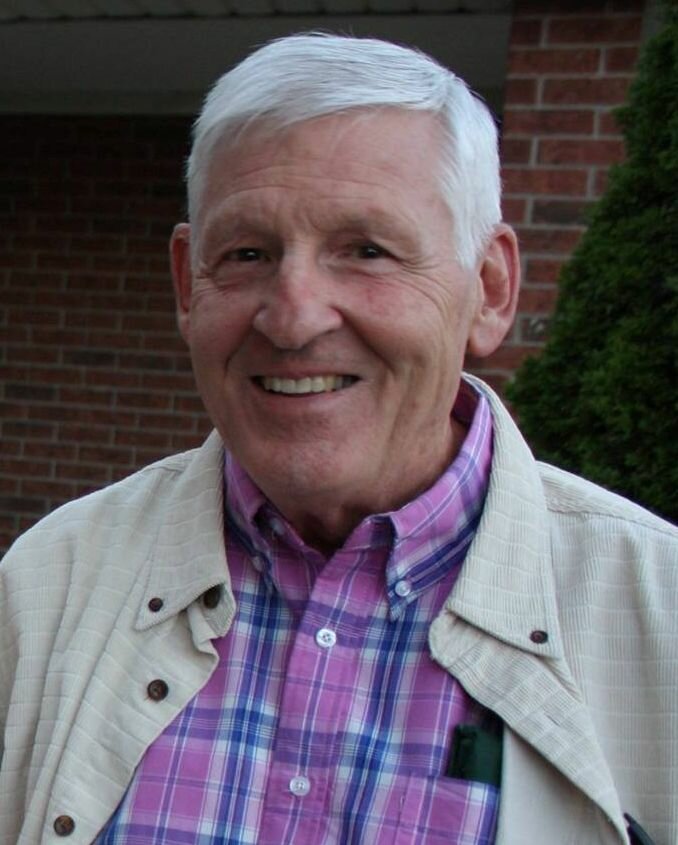 Glidden, Robert Kenneth It is with great sadness the family of Robert (Bob) Kenneth Glidden announces his passing on November 27th, 2022, at Jessica’s House, Exeter, at the age of 81. Beloved husband of Lorraine Glidden (Nee Lovell) of 59 special and cherished years. Loving and proud father of Geofrey (Sharon) Glidden and Tracy Glidden. Devoted grandpa of Aaron, Chloe, and Olivia. Robert is predeceased by his sister Sandra Bell. Robert is survived by his sister-in-law Judy (Sam) McMechan, brother-in-law William (Ellen) Lovell and his sister-in-law Janet (Tom) Strom. Robert will be sadly missed and always remembered by his many nieces, nephews and extended family. Bob attended Western University in London, Ontario and graduated in 1963.  Soon after graduation, Bob became a Phys Ed. teacher at East Lambton Secondary School in Watford, Ontario. Three years later, he became the athletic department head and remained at ELSS his entire teaching career.  Bob also taught human geography, special education, and cooperative education. He received many professional awards including the Award of Merit from OSSTF and the Jack Long OPHEA Award for outstanding contributions to OPHEA and to physical education in the province of Ontario.  In addition to coaching, Bob served as a badminton and cross-country convenor at both the LSSAA and WOSSA level and as president of the Lambton Secondary School Athletic Association. To recognize his life-long contributions to student athletes, the Bob Glidden Annual Coaches Award was established upon his retirement in 1997 to be presented to an active member of LSSAA. Not only did Bob coach every sport at ELSS that was available over the years, he spent many hours coaching minor baseball, hockey and basketball in Strathroy, where he lived and raised his family. Bob strongly believed in the benefits of physical and health education and was a great advocate to ensure these programs were not lost to funding cuts. His children have fond memories of doing many activities as a family like cross country skiing, camping, and golfing, and they too carry on his love of sports and recreation. Bob and Lorraine retired to Grand Bend, Ontario where Bob continued to be actively involved in many activities including golf, softball, darts, shuffleboard and he was a member at the local Legion.  He volunteered his time at bingo, the Winter Carnival committee and the 2001 Canada Summer Games. Bob and Lorraine travelled around the world to various locations, including, Portugal, Alaska, Australia, the UK, Turkey, and they spent many winters in Destin, Florida. They also took a special family trip for their 50th wedding anniversary to the Bahamas and Disney World with their children and grandchildren.   An informal drop-in celebration of Bob’s life will be held at the Arkona Community Centre, 16 Smith St, Arkona, on Sunday, December 4th from 1:00 p.m.- 4:00p.m. (Parking entrance off Centre Street).
As expressions of sympathy, donations may be made to Jessica’s House, Exeter or Kidsports, Ontario. Online condolences and donations may be left at www.strathroyfuneralhome.com Arrangements entrusted to DENNNG’S OF STRATHROY.

Share Your Memory of
Robert
Upload Your Memory View All Memories
Be the first to upload a memory!
Share A Memory