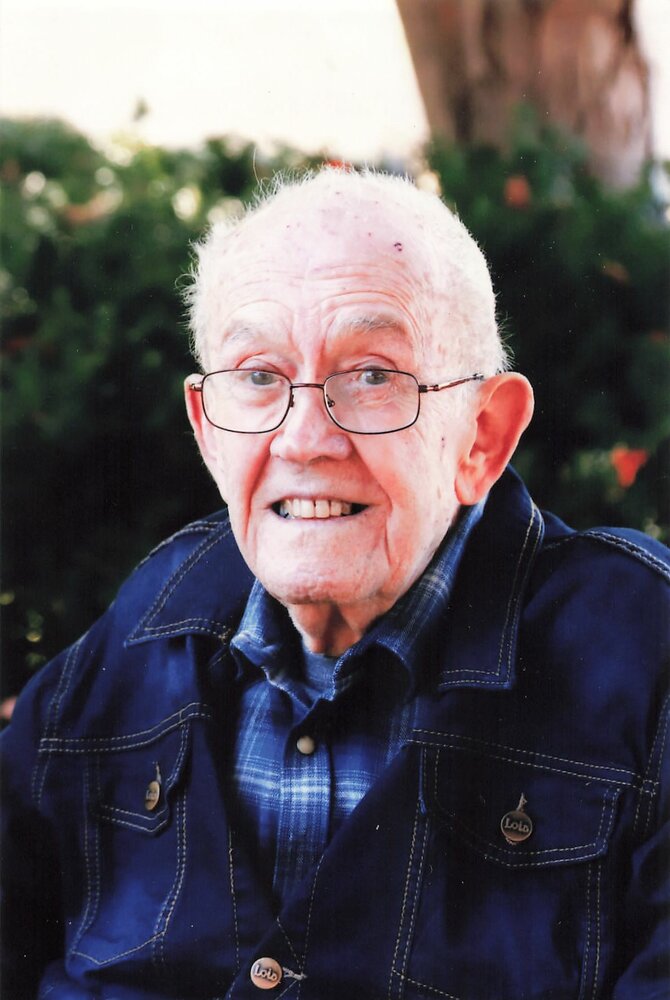 From the young age of 10, David worked at his family business, Wilson Shell Gas Station for over 46 years in which he served his community with great dedication.  David also sold and repaired televisions and operated the license office for the Ministry of Transportation for 35 years. The Wilson Shell station is currently still open as Watford’s only gas station operating now for 76 years.

David will always be remembered for his passion of cars and car racing.  He enjoyed the stock car races at Delaware Speedway, Indianapolis 500, Daytona 500 and all the Nascar races.

In 1960, David joined the Chemical Valley Car Club when he owned his 1930 Model A and was the last living Chartered Member of this group that was started 61 years ago.

David was very involved in the community, serving as the President of Watford Minor Hockey Association. He was also a devoted Mason at the Watford Havelock Lodge, joining in 1961 and serving as Master in 1970. David was a member of the St. James Cemetery Board and also a dedicated member at the Trinity Anglican Church.

David loved living in the Village of Watford and enjoyed talking to anyone who had the time to listen whether they were a stranger or a life -long friend.

As per David’s wishes, cremation has taken place. A private family service and interment will be held at St. James Cemetery on Thursday February 10, 2022 at 11 a.m. Arrangements entrusted to DENNING’S OF WATFORD. As expressions of sympathy, donations may be made to the St. James Cemetery Board or a charity of one’s choice. Online condolences and donations may be left at www.watfordfuneralhome.com.

Share Your Memory of
David
Upload Your Memory View All Memories
Be the first to upload a memory!
Share A Memory