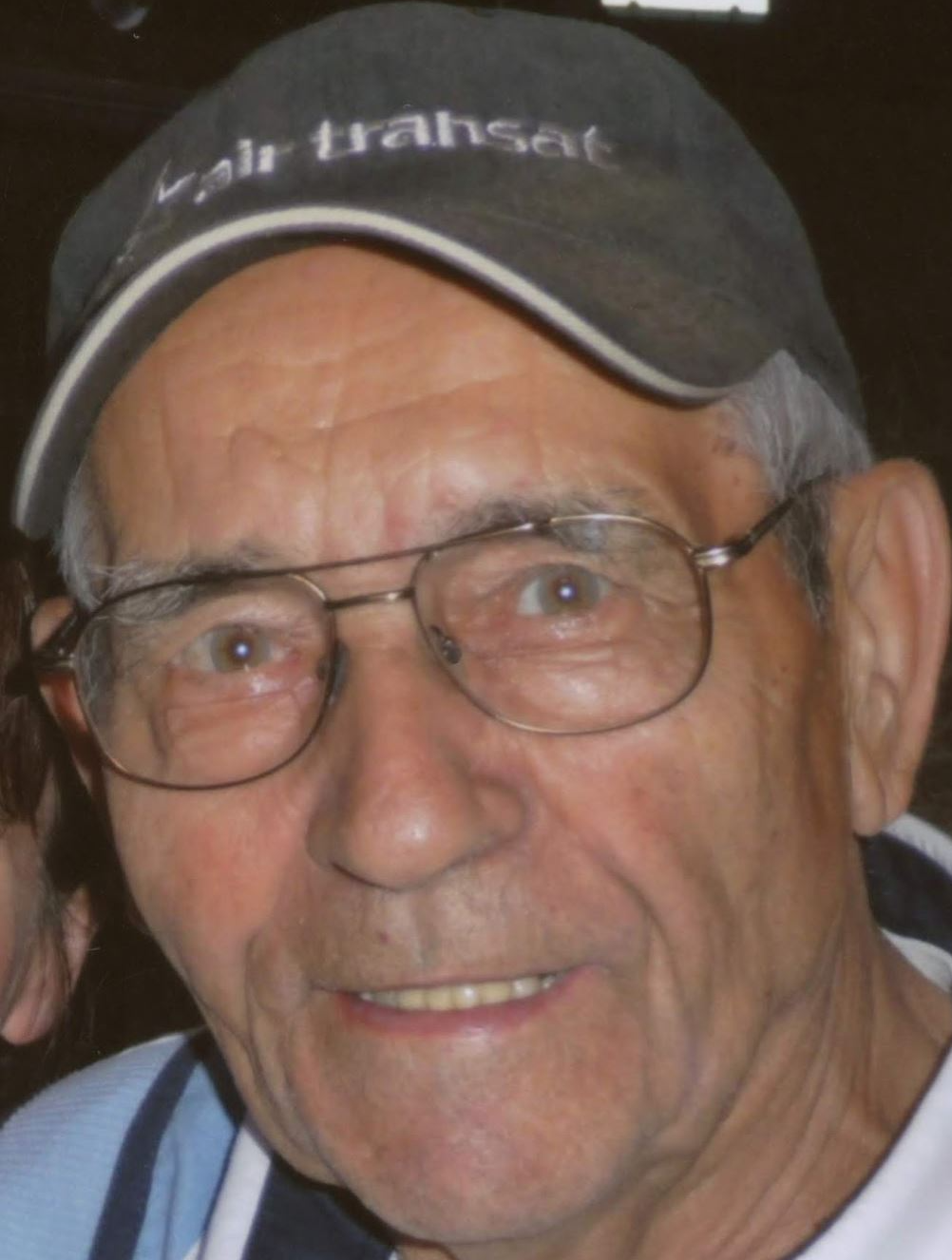 It is with sadness (and joy for his long life) that the family of Michael (Mike) Mucha announces his passing on October 2, 2021 at the age of 96.  Predeceased by his wife Evelyn (Runer) Mucha to whom he was married for 66 years. Affectionately remembered by his children Steven (Karen) Mucha, Peter Mucha (deceased), Paul (Ayon) Mucha, Helen (Steve - deceased) Hollingsworth, Michael (Glenda) Mucha and Kristen (John) Kasprzak. Mike is also remembered by his 9 grandchildren.

Mike was born in the Ukraine and emigrated to Canada when he was 10 years old. His family arrived on the maiden voyage of the famous MS Batory ship sailing from Poland to New York. His family then traveled to Canada and purchased farmland in Saskatchewan. Mike lived and worked in various parts of Canada and met and fell in love with Evelyn when she walked into his cafe in Windsor, Ontario (a story he loved to tell). After selling the cafe Mike worked for the Duplate Glass company in Windsor for over 10 years. Mike and Evelyn returned to the restaurant business in the 1970s, purchasing the Watford Inn/Tavern which along with their children they owned and operated for close to 20 years.

Mike was an excellent gardener and cook. During his retirement years in Stratford, Ontario, his neighbours would often pause to admire his beautiful flower garden. Mike lived his final two years in Toronto to be near his sons and the Ukrainian community. He continued to be able to speak fluent Ukrainian to his last days.

With fond memories and gratefulness for everything learned from Mike, his family now carry him in their hearts.