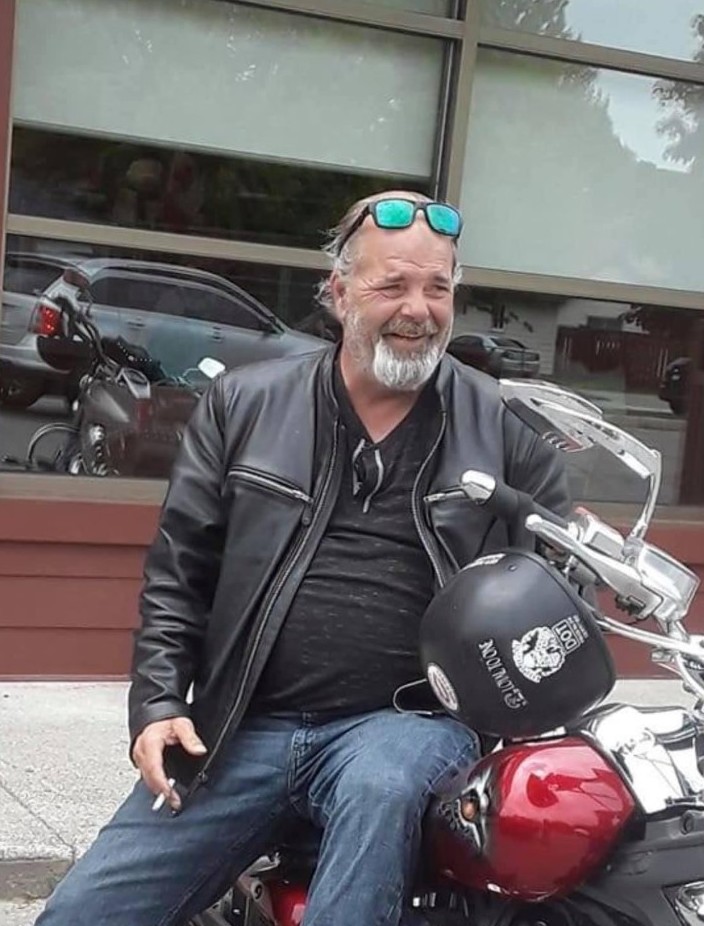 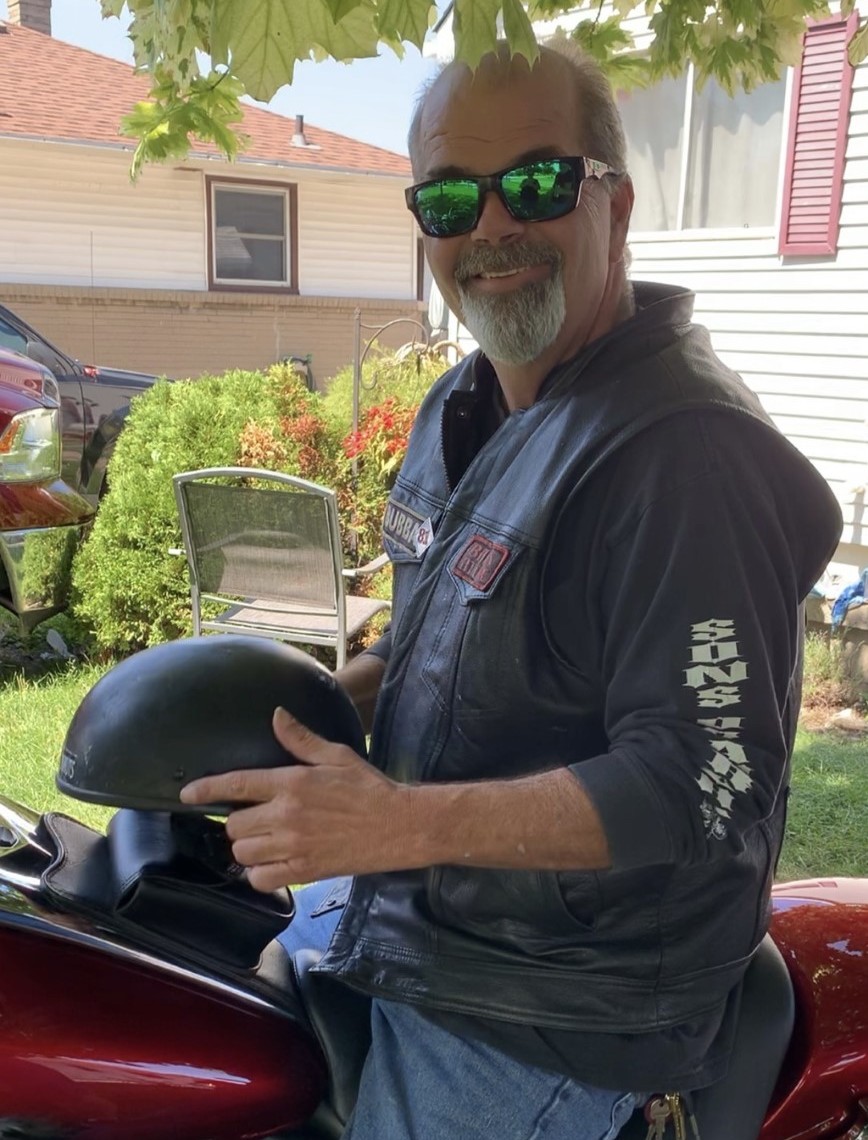 You always knew when Dwayne was coming as there was no mistaking his music blaring or the twist of the throttle of his Yamaha Raider. There isn’t anyone who met him that wasn’t impressed with his ability to use swear words in a sentence so naturally. No one was spared his quick wit and joking attention. So many stories for a great man. If you met Dwayne, there was never a dull moment. He could light up a room just by walking in with his smile. Dwayne and Vickie were lucky to find each other again and were able to marry and continue their love story. How lucky they both were. Many a beer has been shared between the Cable boys and Shawnee. There was never any lack of entertainment for any of those who were lucky to be a part of their gatherings. Those who knew Dwayne, know that driving transports was his passion. And he had never been happier driving for Westcan Bulk. He took such pride in his job.

Special thanks to the St Joseph’s Hospice palliative care team as well as Lance from V.O.N., and the staff of Dr. Lilly,  Dr. M. Clifford, and Dr. J Clifford for your compassionate care and understanding during this difficult time. A celebration of Dwayne's life will take place at a later date when we can all gather. As expressions of sympathy, donations may be made to the St. Joseph’s Hospice of Sarnia. Online condolences and donations may be left at www.watfordfuneralhome.com. Arrangements entrusted to DENNING’S OF WATFORD.

Share Your Memory of
Dwayne
Upload Your Memory View All Memories
Be the first to upload a memory!
Share A Memory