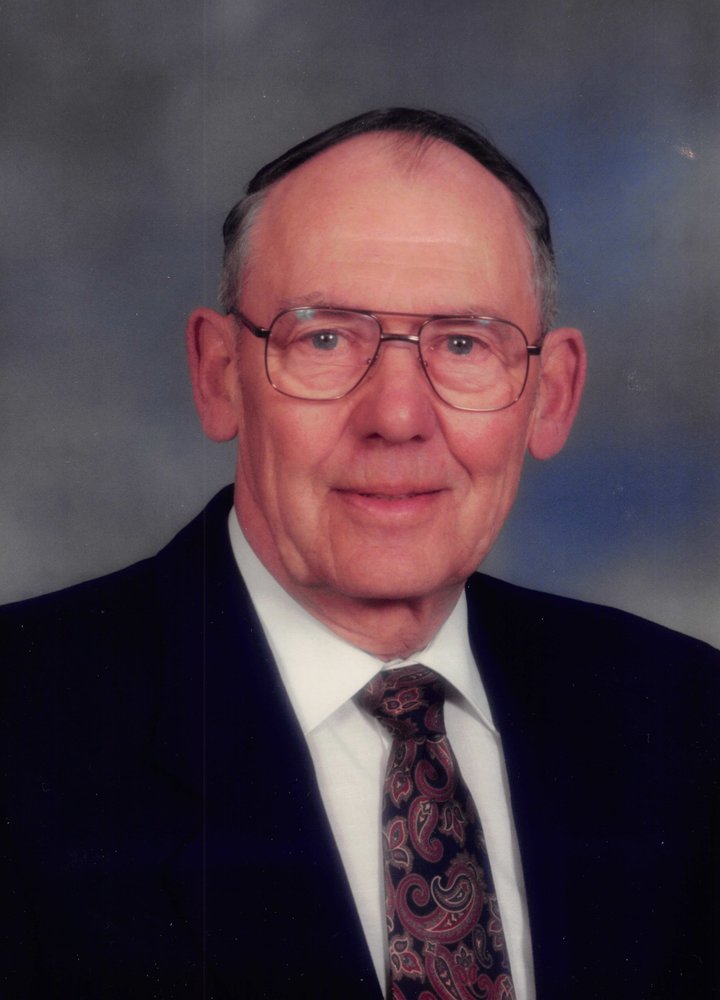 It is with great sadness that the family announce the passing of Donald George Hollingsworth at Strathroy Middlesex General Hospital on Saturday, June 2, 2018 at the age of 90.  Beloved husband of the late Maxena Jean Hollingsworth (nee Cook). Loving father of Rick Hollingsworth (Sandra), and Jane von der Recke (Eric). Loving grandfather of Nathan (Julie), Erika (Matt), Joel (Sarah), and Kurt (Stephanie). Great-grandfather to Kari, Addison, Eloise, Westin, Keegan, Brett, Maggie, Owen and Camden. Don will also be missed by his nieces and nephews. Predeceased by his brother Robert and his parents Roy and Valeria.  Don and Jean were the proud owners of Don Hollingsworth Men’s and Boy’s Wear in Watford for 17 years.  He served as a Captain of the Watford Fire Department, and he was a Past President of the Watford Rotary Club.  Don took pride in his membership with the Watford Legion and also served as Chairman of the Watford PUC.  He was a Rector’s Warden as well as a Peoples Warden at Trinity Anglican Church in Watford.  Cremation has taken place.  Friends will be received at DENNING’S OF WATFORD 519-876-2218, on Wednesday, June 6th from 10 am until the time of the memorial service at 11:00 am.  Interment to follow in St. James Cemetery.  In lieu of flowers, memorial donations may be made to a charity of your choice.  Online condolences may be left at www.watfordfuneralhome.com