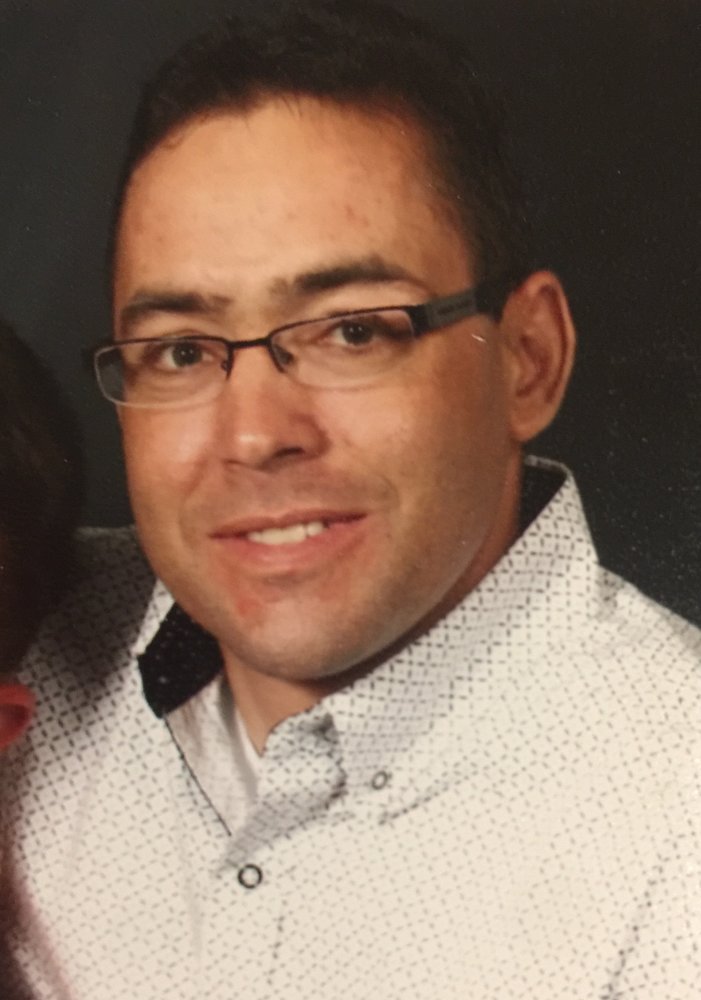 It is with heavy hearts the family of Ryan Felkar announce his passing on October 13th, 2017 in his 41st year. Loving and devoted father to Jackson, the late Denver (2000), Beau and Tucker. He will be sadly missed by their mom Kelly. Ryan will be remembered and sadly missed by his proud parents Rick and Wilma Felkar and sister Jennifer (Mackie) Rombouts and their children Dustyn, Morgan and Carson. Ryan is also survived by his grandmother Irene (the late Howard) Felkar. Predeceased by his grandparents Leonard and Dorothy Smith and Ruth Smith. Ryan will be sadly missed by his cherished bulldog Stella. Ryan and his family are very thankful and appreciative of all the kind staff at London Health Sciences Centre and Toronto General Hospital. Ryan will be sadly missed by staff and customers of MacDonald Transport. Visitation will be held on Friday, October 20th, 2017 from 5:00p.m.- 9:00 p.m. at DENNING’S OF WATFORD. A funeral service will be held on Saturday, October 21st at 1:00p.m. at New Hope Community Church (4009 Colonel Talbot Road, Lambeth). Interment to follow at Oakland Cemetery. As expressions of sympathy, donations may be made to Cystic Fibrosis Canada, The Sunshine Foundation of Canada or a charity of one’s choice. Online donations and condolences may be left at denning.ca.