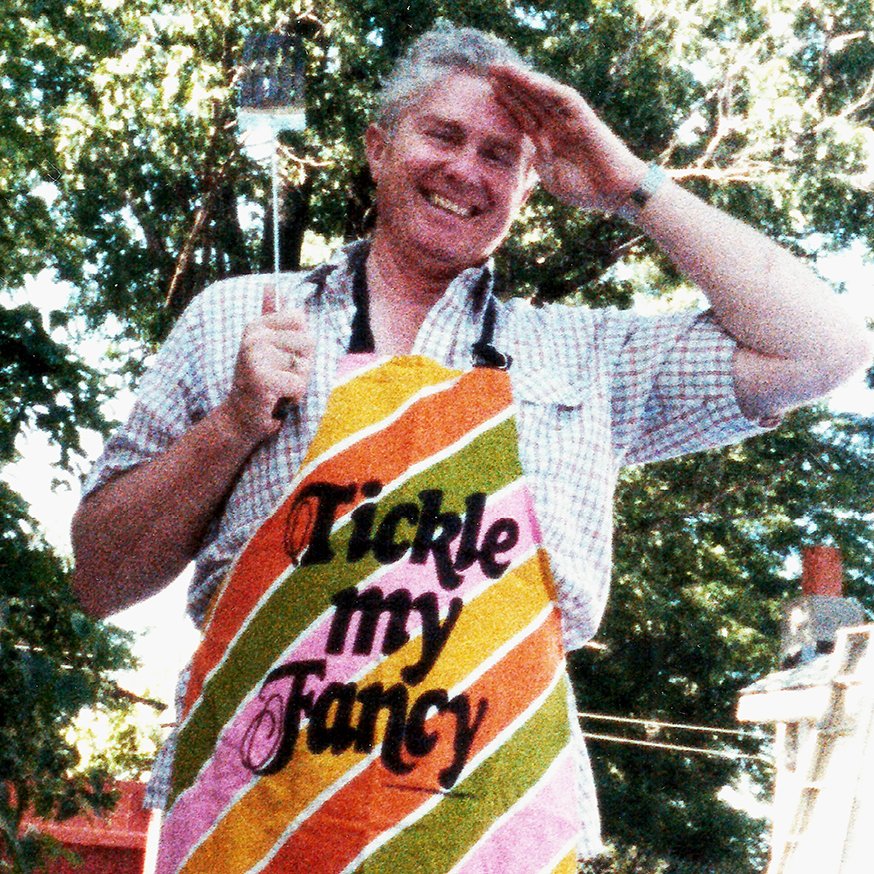 Predeceased by his brother Ken Acton.

A Wake will be held on Sunday July 30th, 2017 from 2-4 p.m. at the Royal Canadian Legion Watford-Branch 172, 5275 Nauvoo Road, Watford, ON. Funeral Service will take place at Watford United Church, 555 Ontario Street, Watford on Monday, July 31st, 2017 at 1 p.m. As an expression of sympathy, donations may be made to a charity of one’s choice. Arrangements entrusted to DENNING’S OF WATFORD, www.denning.ca.

Share Your Memory of
Lorne
Upload Your Memory View All Memories
Be the first to upload a memory!
Share A Memory