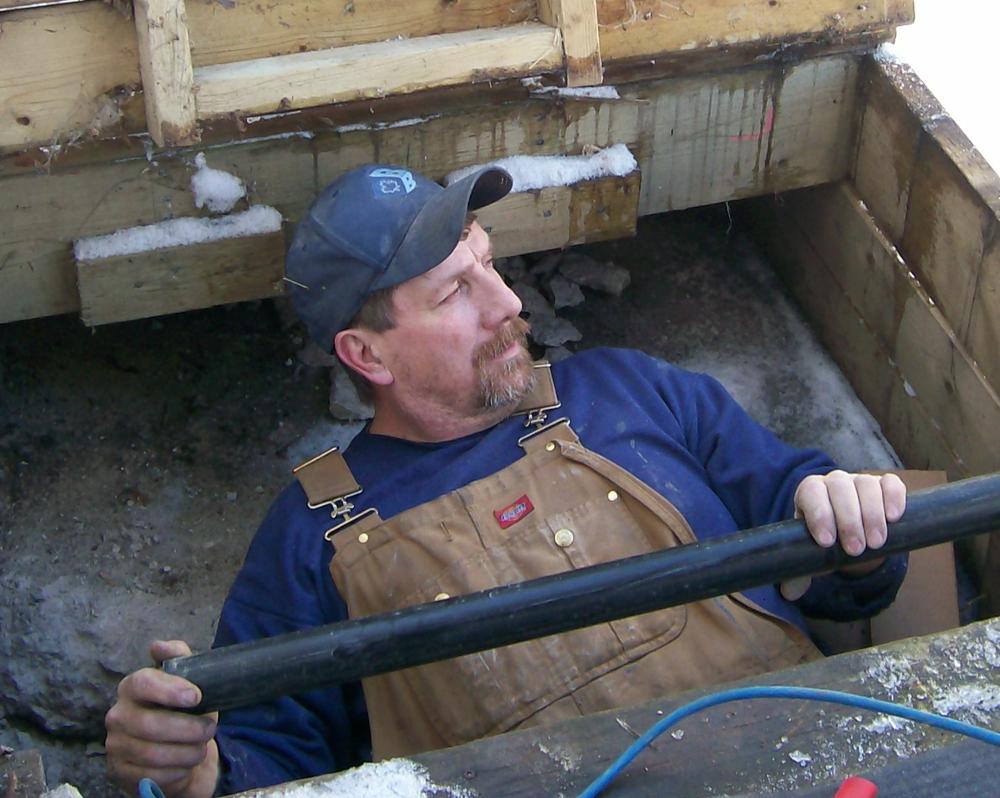 Peacefully with family by his side at Strathroy Middlesex General Hospital on Sunday, May 21, 2017, Rick Jackson of Watford passed away at the age of 60.  Loving husband of Laurie Jackson (nee South-Andrew) for 42 years.  Beloved father of Rick Jr. (Jess), Nicole (Brian) Cole and Derrick (Martina).  Dear Papa of Kayla (Devin), Ericka, baby Jackson (on the way), Jackson, Aaliyah, Briley, Merrick, Colton, Reid.  Great-Papa of Noah and Isabella.  Son in Law of Albert (Barb) Andrew.  Survived by his Mother, Brothers, Sisters, Aunts, Uncles, Nieces and Nephews and his special little friend, his puppy Tetley.  Predeceased by his Mother in Law Marilyn (2002) and his father.   Friends will be received on Wednesday, May 24th from 2-4 & 7-9 pm at DENNING’S OF WATFORD 519-245-1023 where a funeral service will be held on Thursday, May 25th at 11:00 am with Reverend Carey Wagner officiating.  Interment to follow in Watford Cemetery.  Casual attire or Toronto Maple Leaf apparel is welcomed by the family.  As expressions of sympathy memorial donations may be made to JDRF Canada or East Lambton Minor Hockey or Lambton Attack Minor Hockey.  Online condolences accepted at www.denning.ca