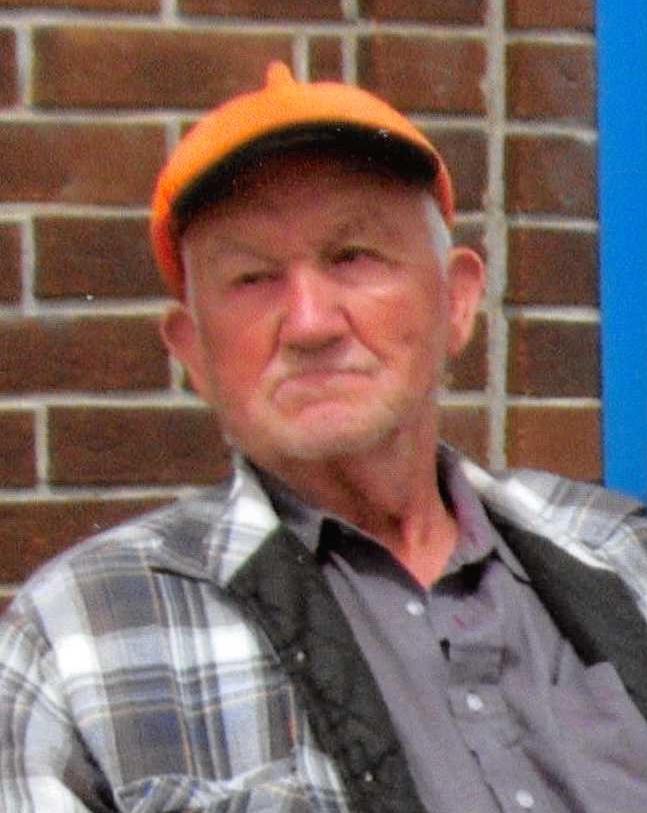 Peacefully at Strathroy Middlesex General Hospital on Friday, April 28, 2017 Ivan Samuel Smith of Alvinston, at the age of 87.  Loving husband of the late Irene Smith (nee Wauthier).  Ivan is survived by his daughter Debra Smith (Scott) of Strathroy and their children Chandler and Donovan.  He is survived by his sister Blossom Smith( Clare, deceased) of Alvinston, brothers and sisters in-law Shirley (Earl) Armstrong of Alvinston, Elizabeth (Leon) Mortier, Jean Harris and Russell Wauthier all of Chatham, Janetta Joyce and Robert Wauthier both of London, and several nieces and nephews. Pre-deceased by his daughter Rosemary (1986), parents William and Winnifred, sisters Mary (in infancy), Violet McLachlan, Ruby Leitch and his brothers-in-law Gordon Wauthier and George Wauthier. Also survived by grandson John.  Cremation has taken place.  Relatives and friends will be received at DENNING'S OF WATFORD, 232 Warwick Street, on Tuesday, May 2, 2017 from 10:00am, until the time of the memorial service at 11:00am with Ed Schneider officiating.  Interment to follow at Alvinston Cemetery.  As expressions of sympathy, memorial donations may be made to the Alvinston Food Bank (cheques made to “Municipality of Brooke-Alvinston”) or the charity of your choice.