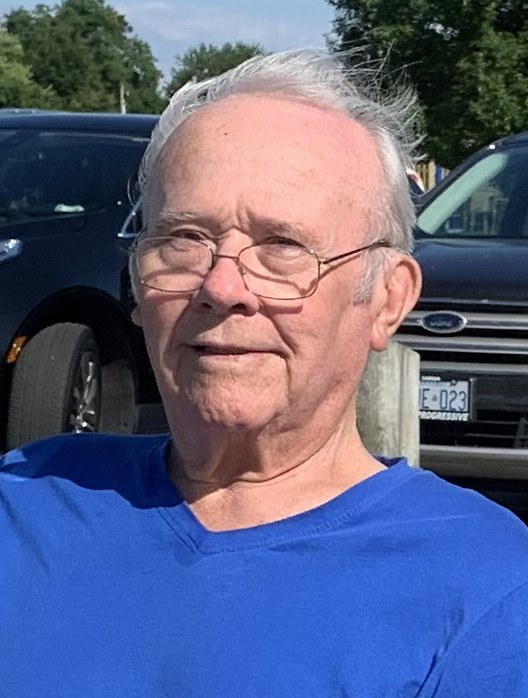 Peacefully at Lambton Meadowview Villa on Friday, November 4th, 2022 at the age of 89. James Carmen Crone Harper, formerly of Watford. Jim was predeceased by his beloved wife Kathleen “Kay” Harper (2016) (neé Bryce) and was the proud father of Carmel, Janette (Jeff) and Carolyn. Jim will always be cherished by his grandchildren Courtney, Emily and Eric. Jim is predeceased by his parents Carmen and Marguerite, sister Anne and brother in law (Ray) Morningstar and brother  in law Bruce Miller. Survived  by sister Joan Miller. Jim will be fondly remembered by nieces and nephews Jackie,  Linda (Steve), Pam (Graham), Wendy (John), Susan (John), Scott (Michelle), and his great nieces and nephews.

Jim was the proud owner of Harper Funeral Home, the third generation of his family to carry on his family legacy. Jim served hundreds of families on their most difficult days from the 1950’s until the early 2000’s.

A special thank you to the staff at Lambton Meadoview Villa for the kind and compassionate care Jim received.

A visitation for Jim will be held on Thursday, November 10th, 2022 from 5:00p.m. - 8:00 p.m. at DENNING’S OF WATFORD (formerly Harper Funeral Home). A memorial service will be held in the spring at Bethel Cemetery in Warwick Township. In lieu of flowers donations to the Kidney Foundation would be greatly appreciated by the family.

Share Your Memory of
Jim
Upload Your Memory View All Memories
Be the first to upload a memory!
Share A Memory