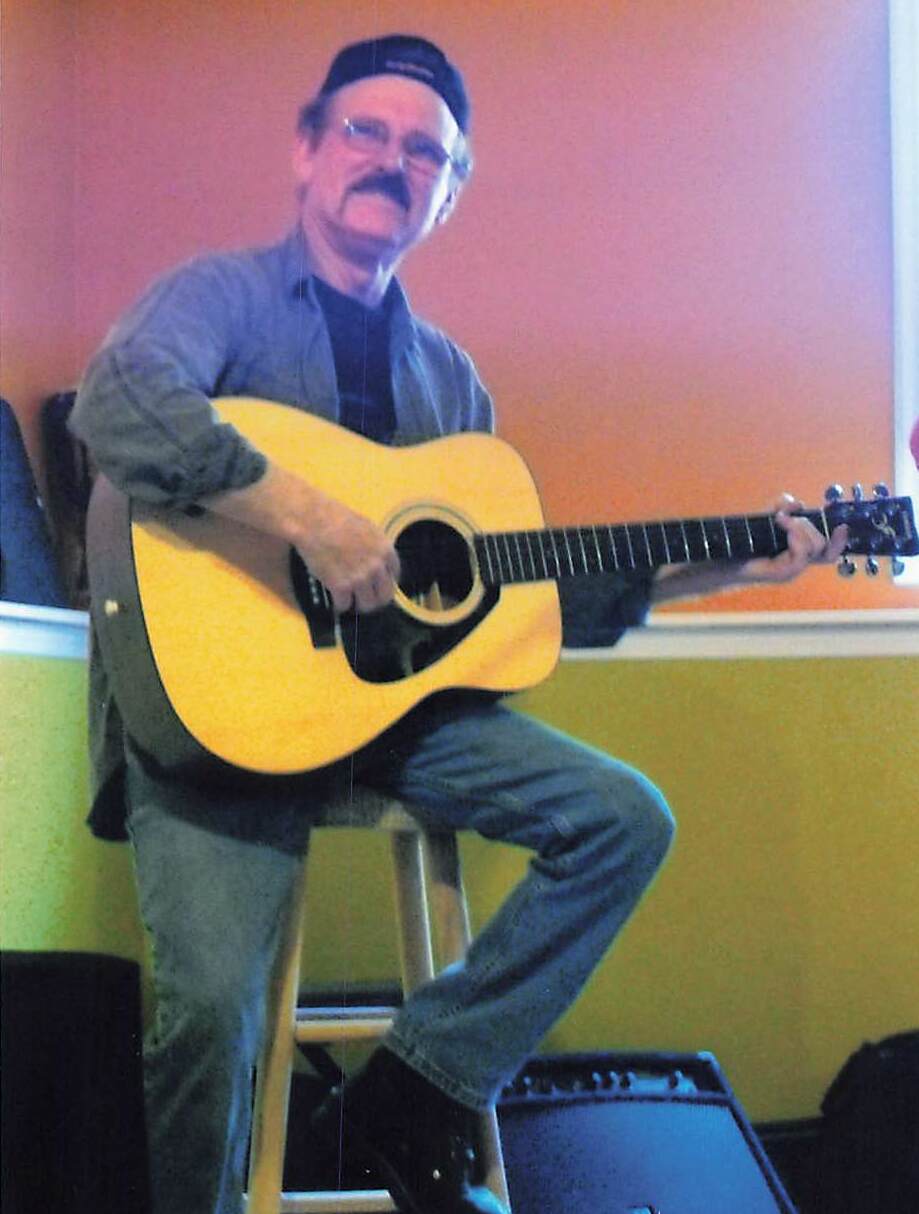 Peacefully, on August 17th, 2022; Michael Martin passed away at the age of 77. Loving husband of Ann Fisher. Proud father of Shannon, Tawny, and Ryon; Perry, Tina, and the late Eric. Cherished grandpa of eight grandchildren and two great-grandchildren. Mike will be missed by his many brothers and sisters, as well as his extended family and friends.

Mike performed on the Grand Ole Opry, both the old and the new, as a musician and singer. Mike spent more than 25 years travelling and playing on the road. As long as Mike was performing, it did not matter where he was. Mike never quit.

As per Mike’s wishes, cremation has taken place. In memory of Mike, donations may be made to the Canadian Cancer Society. Online donations and condolences may be left online at www.watfordfuneralhome.com.