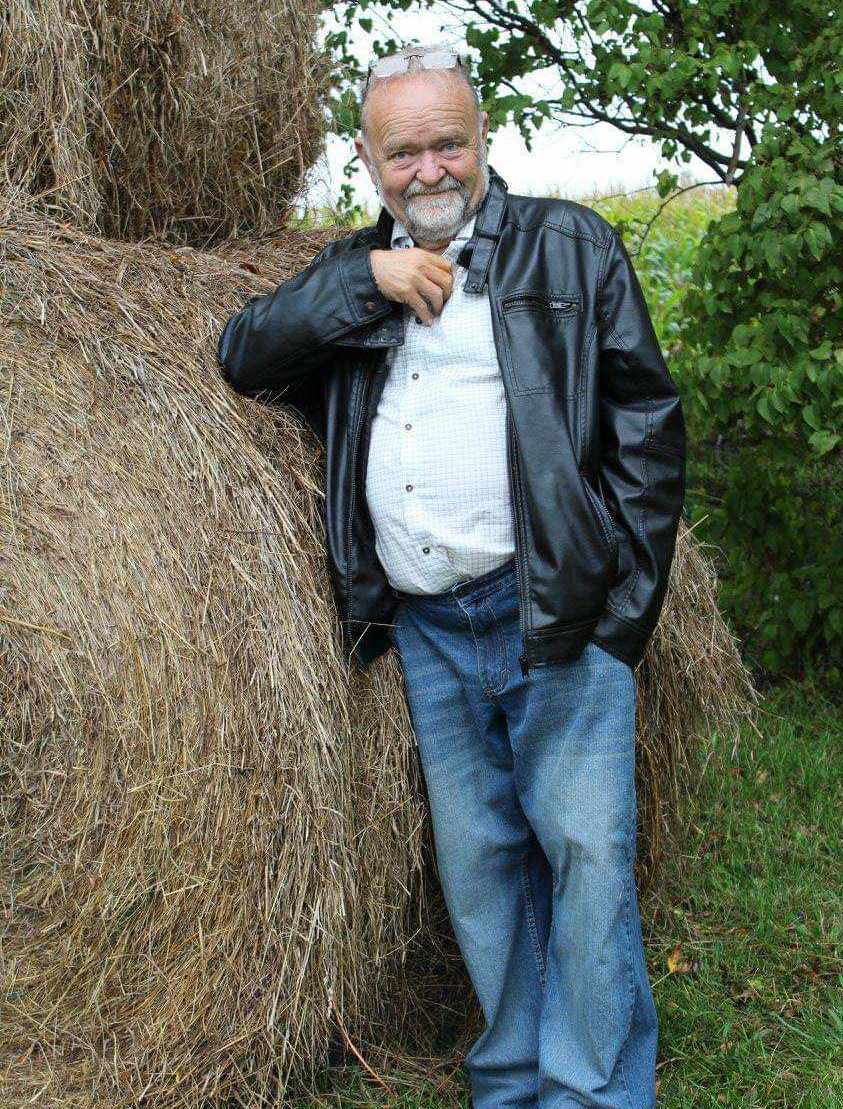 Ted was well known as “Strathroy’s Favourite Garbage Man!”, working for many years with Lambert Sanitation. He then transitioned and worked for Middlesex Community Living for the last 20 years where he formed a lot of friendships. Ted worked as a DJ for many years with Hunter’s DJ Services- always professional and ensured a great time was had by all. Ted was an avid reader- he loved his books and a good mystery. Ted was very well known as being devoted Toronto Blue Jays fan. He always enjoyed watching the game, either live or on TV, from spring training to the playoffs, you knew Ted was watching the game somewhere. In his younger years, Ted was a member of a Former Local Militia Group and was very proud of this.

As expressions of sympathy, donations may be made to the Canadian Diabetes Association or the Heart and Stroke Foundation, would be appreciated. As per Ted’s wishes, cremation has taken place. A graveside service will be held on Saturday, March 20th, 2021 at St. James Cemetery. Arrangements entrusted DENNING’S OF WATFORD.

Share Your Memory of
Edward
Upload Your Memory View All Memories
Be the first to upload a memory!
Share A Memory