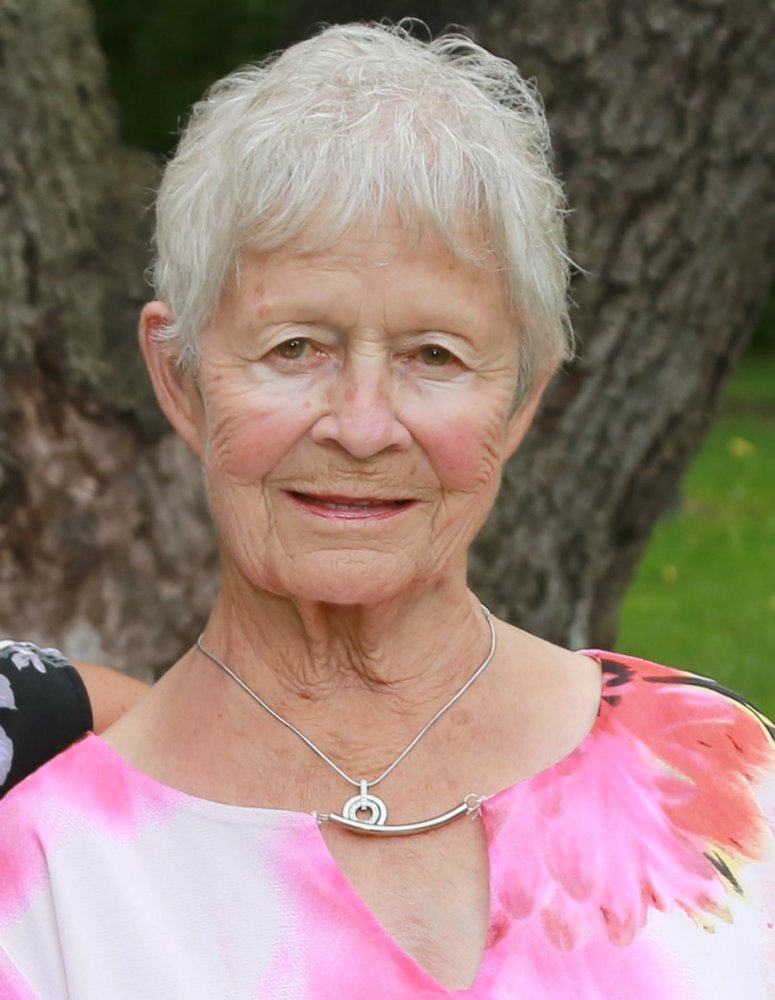 Friends will be received on Monday August 26th, 2019 from 2-4 PM and 6-8 PM at DENNING’S OF WATFORD, 232 Warwick St Watford. Funeral service will be held on Tuesday August 27, 2019 at 11 AM at the funeral home. Interment to follow at Watford Cemetery. Donations may be made to the Watford Legion and Lambton Mental Health. Online condolences and donations may be made at www.watfordfuneralhome.com

Share Your Memory of
Carole
Upload Your Memory View All Memories
Be the first to upload a memory!
Share A Memory