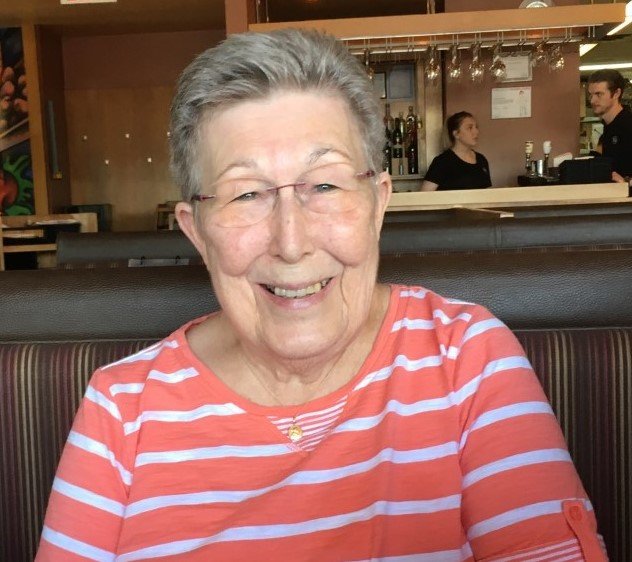 Marg was a devoted member of both the Trinity Anglican Church and the Rotary Club of Watford, having served as treasurer for each for almost 30 years. She also served on the board for the Sarnia/Lambton Habitat for Humanity.  She earned the name “Gadget Granny” from her ability to always keep up with the latest trends in her business.

In keeping with Marg’s wishes, cremation has taken place. Friends will be received at DENNING’S OF WATFORD on Wednesday, June 19th, 2019 from 4-8 p.m. Visitation will continue at DENNING’S on Thursday, June 20th, 2019 at 12 p.m. until the time of the Memorial Service at 1 p.m. Interment to follow. As an expression of sympathy, donations may be made to the Trinity Anglican Church, Rotary Club of Watford or the Habitat for Humanity Sarnia/Lambton. Donations and condolences may be left online at www.watfordfuneralhome.com.

Share Your Memory of
Margaret
Upload Your Memory View All Memories
Be the first to upload a memory!
Share A Memory